My recording debut: I’m rhyming on the 3rd verse of a track called “Godz in the Hood” by west coast hip hop legend Ras Kass, Bishop Lamont, and one of my all-time favorite emcees, Talib Kweli. I’m honored to make my music debut on such an epic track (produced by Chris Noxx). The song is Track #5 on Ras Kass’ new album, Barmageddon. Other guests on the album range from Too Short to Kendrick Lamar.

Kweli tweeted about my verse:

Here are the lyrics to my verse:

Godz N the hood trapped in facades in the hood

Always gettin even cause what’s the odds in the hood?

So we mob so misunderstood we overstand

Rosewood to Rosecrans, young bols on they Conan

Freedom or death—not a slogan

Like the “Nature of the Threat” ain’t a slow jam

My Eloheems off that Wet through them Badlands

And if it’s Godz N the ghetto this the ritual

Children of the night, candlelight the vigil

Smoke a L with Ellison now we visible

Somethin out of nothin maximize the minimal

Forcing us to revise these spirituals

For your mental revivin our pinnacle! 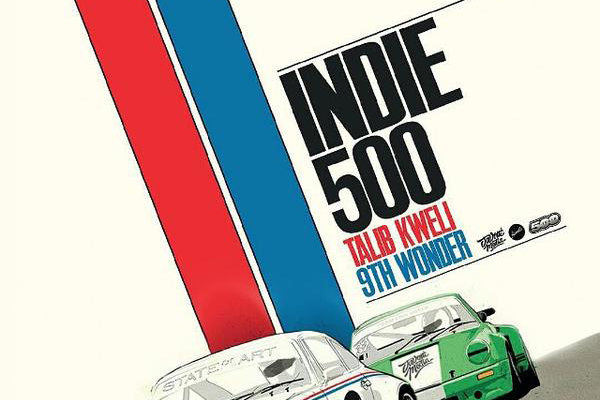 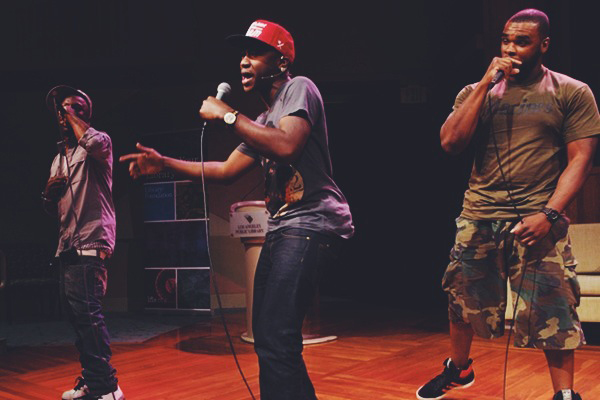