The New York Times asked me to write about hype and music. Here’s what I wrote, originally published on 2/17/12.

Public Enemy’s warning — which is essentially about being a critical, independent thinker and forming your own opinions — is just as potent today as it was more than two decades ago.

The music industry has always been a pioneer in hype. And today, with the rapid advancement of social media, hype is hitting new levels. It’s so widespread that, the other day, I met a hype man who told me his hype man has a hype man.

Hype, like social media, is temporary, fleeting and can change course on a dime. That’s why it’s important to understand that hype and talent are not synonymous.

Hype without talent is like school without education. You can get by for a while, but then you hit a wall. Albert Einstein once said, “Education is what remains after one has forgotten everything he learned in school.” Well, talent is what’s left after the hype wears off.

Regardless of all the hype, though, there’s never been a more empowering, limitless time to be an artist. Musicians, filmmakers, writers, visual artists and other artists now have the power to integrate means of production, modes of production, branding, distribution and audience in a seamless, streamlined way.

For up-and-coming artists, social media can be useful in leveraging the best deal. In a corporate environment where major labels, notorious for exploiting artists, are scared to take risks, having a large social media following can reduce the label’s risk and simultaneously work as leverage to earn a more favorable record deal for the artist. I recently watched Odd Future, a rap group who started as an Internet sensation, rock the SWU Festival in Sao Paulo, Brazil. Social media, talent and hype made that happen.

The independent rapper STS, on a track called “The Interview,” weighs in on the changing music industry landscape, the responsibility of the record labels and all the noise generated from an oversaturation of amateur artists:

Labels ain’t puttin in the labor
They can’t foresee the paper
All they see is views on the YouTube
And nah I ain’t impressed by these new dudes — they doo doo!

In the end, hype fizzles, talent endures, and the struggle continues. 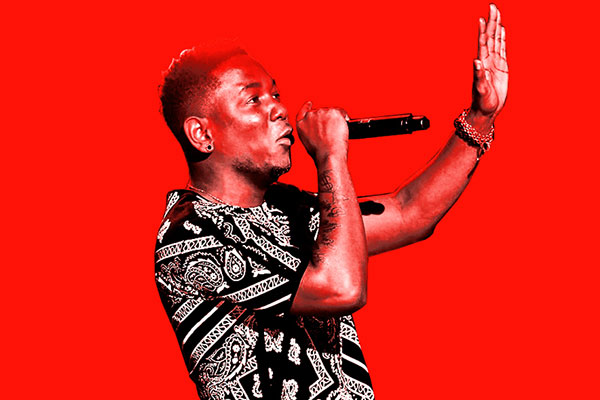